Our department’s efforts leverage the incredible expertise found throughout our organization to inform sound environmental policy with a solid foundation in science and research, that advances New Jersey Audubon’s mission and enhances the reach of our on-the-ground efforts.

Through coalition-building and identifying partners in State, local, and federal government, we ensure that conservation is given greater consideration by our decision makers. New Jersey Audubon leads two successful coalitions, the NJ Keep It Green Coalition and the Coalition for the Delaware River Watershed, which combined represent over 300 organizations committed to protecting the natural resources of this region.

A few of our recent accomplishments

Making a difference in the upcoming year! 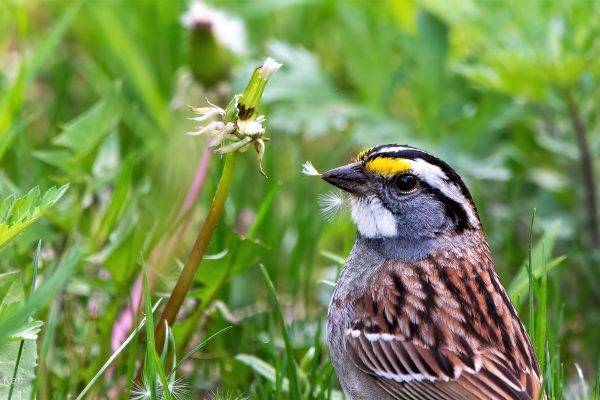 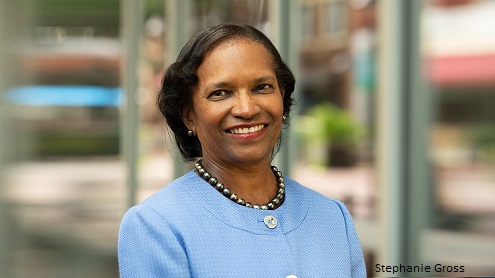 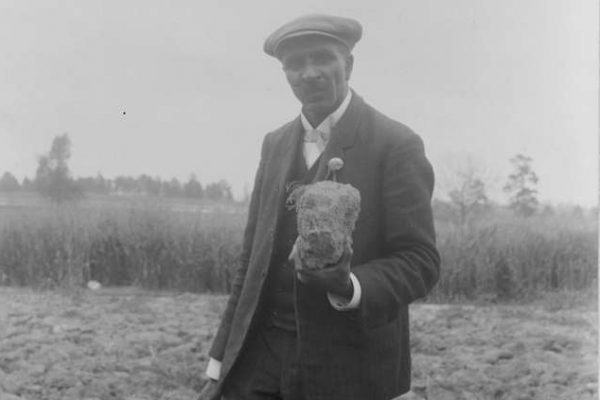 By Kip Le Warn, Engagement Coordinator, Coalition for the Delaware River Watershed To celebrate Black History Month this February, take some time to learn about historical figures and groups in… Coalition for the Delaware River Watershed

The Delaware River is the longest undammed river east of the Mississippi, traveling 300 miles from its confluence in Hancock, NY down to the Delaware Estuary and Bay. This vast river system not only provides vital habitats for a rich variety of fish and wildlife species, but it also provides drinking water to approximately 13.3 million people (5% of the U.S. population), is home to more than eight million residents, and is critical to the economic well-being of the entire Mid-Atlantic region.

In 2012, New Jersey Audubon and the National Wildlife Federation teamed up to form the Coalition for the Delaware River Watershed (CDRW) to protect this critical resource. The Coalition raises awareness for this incredible resource by uniting over 170 nonprofits throughout the basin to share information, leverage resources, and effectively advocate for protecting and restoring the watershed.

Through its work on the Coalition, New Jersey Audubon has been at the forefront of major successful endeavors on federal policy. In 2014, the Coalition led efforts to bring partners together around the Farm Bill and collaboratively submit a proposal for the watershed that was awarded $13 million in funding through the Regional Conservation Partnership Program (RCPP).

In 2016, the Coalition had another key victory with the passage of the Delaware River Basin Conservation Act, which established the first-ever, federal program for the entire Delaware River Watershed. Following another year and half of sustained advocacy efforts, Congress approved $5 million in FY18 for the Delaware River Basin Restoration Program and money can now finally flow to local conservation projects throughout the region.  Through continued advocacy, funding for the Delaware River Basin Restoration Program has grown to $6 million in FY19, $9.7 million in FY20, and $10 million in FY21. The Coalition continues to work to successful implementation of this program, as well as lead in other policy issues affecting the watershed, promote watershed-wide planning and collaboration, and advance diversity, equity, inclusion, and justice to ensure that all communities share equitably in the benefits of clean water.

New Jersey Audubon serves as the critically important Coordinator for NJ Keep It Green (KIG), an active Coalition of more than 150 statewide, local and regional organizations committed to land conservation, agriculture, historic preservation, environmental protection, urban parks, hunting and fishing, and other forms of outdoor recreation, working together to sustain and properly guide funding for the preservation and stewardship of New Jersey’s waterways, wildlife habitat, natural areas, farmland, forests, parks and historic sites for our quality of life and future generations. NJ KIG led efforts to pass statewide bond measures, such as those in 2009 and 2011, which together provided $600 million for the State Green Acres, Farmland Preservation and Historic Preservation programs.

Following these successes, NJ KIG led a campaign to secure a long-term, sustainable source of funding to ensure permanent protection of critical lands and waters throughout the state. In 2014, New Jersey voters overwhelmingly approved a measure to dedicate existing Corporate Business Tax funds to sustainably provide for long-term open space, park, farmland, and historic preservation efforts. This measure will provide $1 billion dollars every 10 years for preservation and stewardship! Following this tremendous victory, which provides a perpetual source of preservation funding, NJ KIG has subsequently led a successful campaign to pass legislation that will properly implement these funds and ensure they are dedicated to the preservation efforts voters intended.

Visit the NJ Keep It Green website to learn more

Your ticket for the: Government Relations