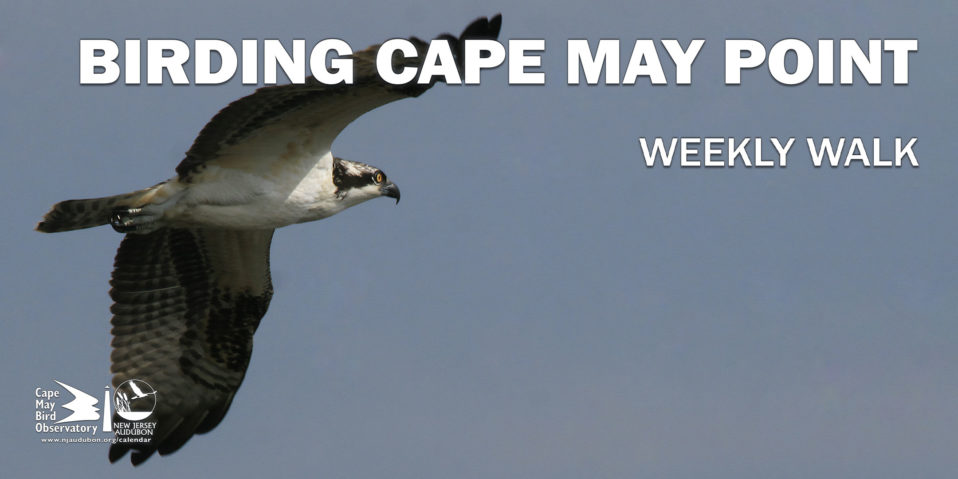 Even the parking lot at the State Park changes with the season. Today the flock of Laughing Gulls there included two birds-of-the-year, sporting the brown, white and gray plumage of the recently fledged; the Purple Martin houses were empty with only a few martins calling overhead. Tern flock numbers are increasing with lots of Least, Forster and Common Terns and growing numbers of Royal Terns. Shorebirds are on the move, and we had Semi-palmated, Solitary and Least Sandpipers, plus Lesser yellowlegs, and Killdeer, foraging around the pond edges. We saw small flocks of American Goldfinch; goldfinch are among the latest of our passerine breeders and are just showing up again after completing their nesting season.