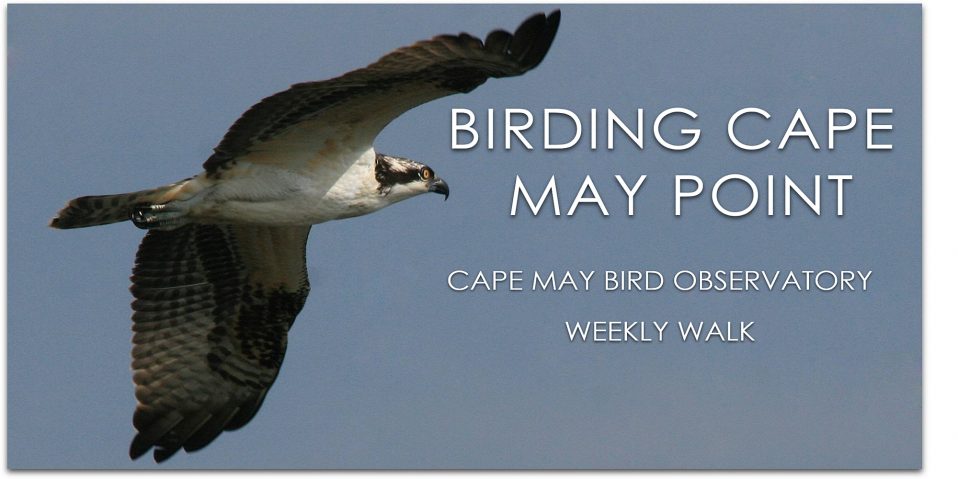 The calls of Forster, Common and Least Terns are frequent and familiar sounds throughout the summer at the State Park. But today, as we approached the lookout on Al’s Pond, we heard a different tern. Wheeling and calling over the pond were two Gull-billed Terns. With their gull-like bills and smooth gray backs, they are an uncommon sight in the park. Monotypic in their genus, Gelochelidon, Gull-billed are less dependent on fish in their diet, eating insects, crabs, and other terrestrial and aquatic prey.

Green Herons were also putting on a show, both in-flight and as they foraged on pond edges. We also had multiple Solitary Sandpipers on our walk, more evidence of the accelerating migration.