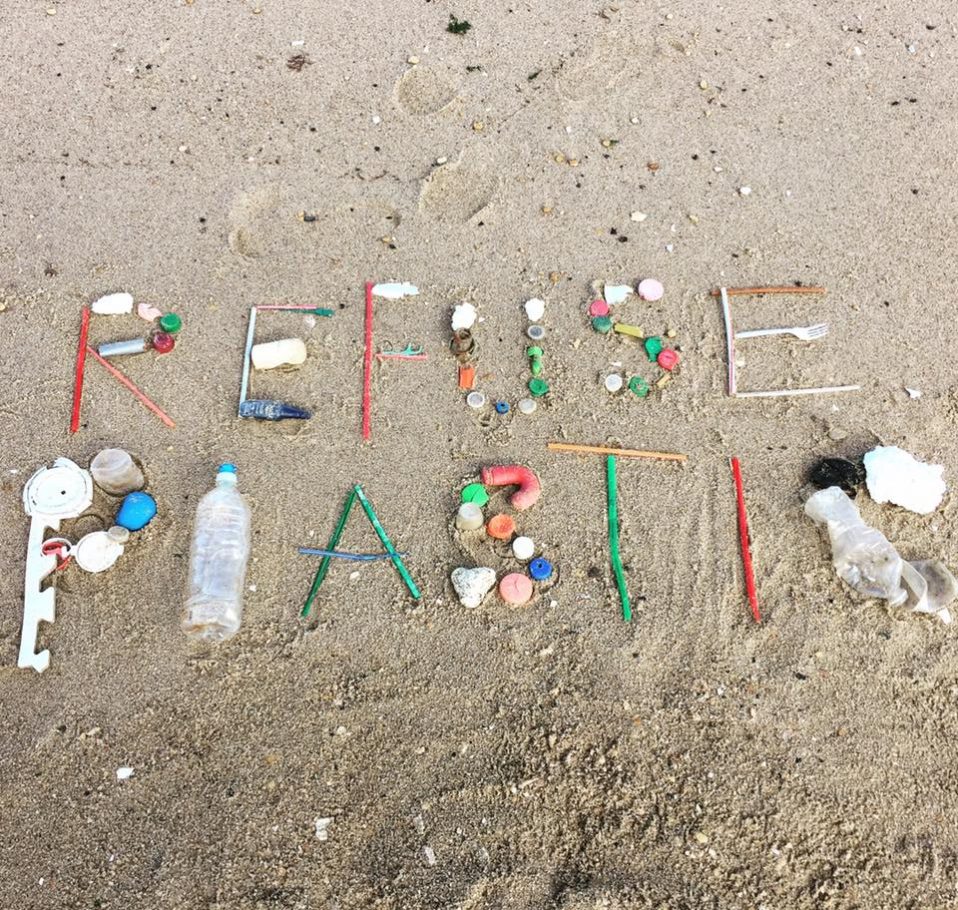 It’s no secret that COVID-19 quarantine orders led to a dip in emissions, giving Mother Nature a sigh of a relief.  However, the pandemic also pushed aside single-use plastic phase-out efforts, but now a window of opportunity has opened in New Jersey.

Last legislative session, New Jersey was on the cusp of passing the nation’s strongest and most comprehensive plastics legislation would have banned plastic and paper bags, expanded polystyrene foam (commonly known as Styrofoam), and made plastic straws available by request only. This comprehensive legislation is necessary to protect NJ’s vulnerable wildlife species, open spaces, and waterways.

The Senate version of the bill has passed. Now, it’s up to Assembly leadership to post the bill for a vote so we can tackle our plastic pollution problem head-on. Turtles and seabird species including ospreys and cormorants are particularly vulnerable to the effects of entanglement and ingesting plastic particles. Cumulative impacts can lead to intestinal blockage and reproductive failure.

Based on a study done by Monmouth University in 2019, nearly two-thirds of New Jerseyans support a single-use plastic ban. The time has never been more urgent to reduce single use plastics from entering our environment.

If your bathtub is overflowing, you wouldn’t first reach for a mop – you would turn off the faucet. Plastic pollution must be tackled in the same way, by stopping it at its source.

How you can help:

You might be asking yourself, aren’t plastic bags safer to use right now? The answer is not necessarily.  According to the Center for Disease Control and Prevention (CDC), the coronavirus can live on some surfaces, including plastic, for up to 3 days. We don’t have information about fabrics yet, but CDC guidelines note that the virus may live on clothing for hours to days. The reality is that we don’t have enough sound science to know for sure whether plastic or reusable bags are safer.

But consider that unlike the paper and plastic which will sit on a counter exposed to employees and customers, you are in control of your bags.

Your ticket for the: We Need Your Help to Stop Plastic Pollution!