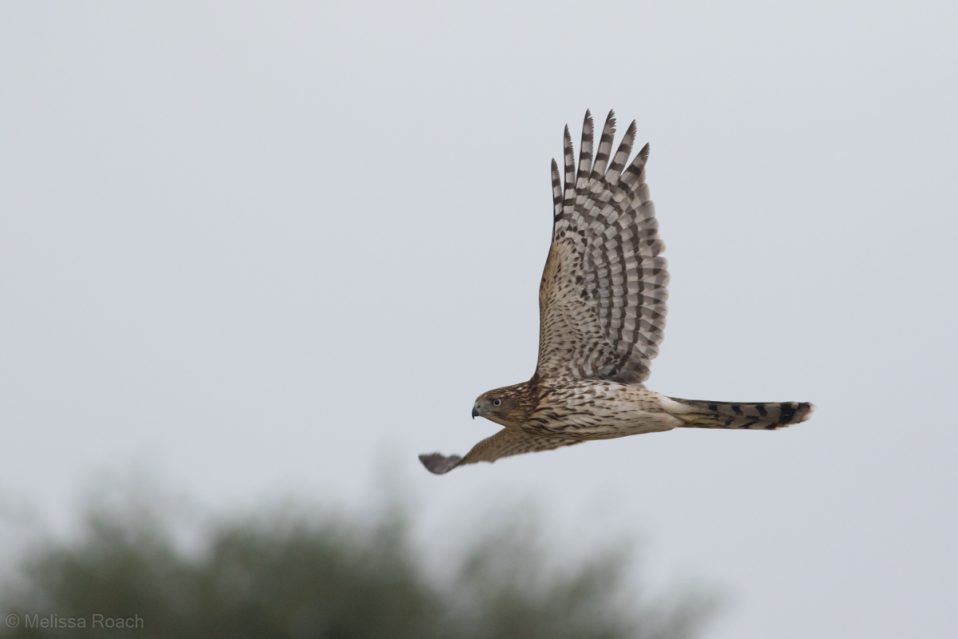 Saying Goodbye to September and Remembering a Montclair Icon

As we round out the month of September, we reluctantly say goodbye to peak season for Broad-winged Hawks. This week’s total was just 51 individuals. What was a down week for raptors overall hosted a large diversity of songbirds including many Cape May Warblers, pairs of Scarlet Tanagers and Indigo Buntings, a Tennessee Warbler, Philadelphia Vireo, and our first real movement of Yellow-rumped Warblers.

Flipping the calendar means ushering in a new cast of characters. In what promises to be a good year for them, we’ve had our first few Purple Finches past the watch, and we can expect larger numbers of Sharp-shinned Hawks and Turkey Vultures to replace the waning presence of the Broad-wings.

As we welcome the Turkey Vultures, we should take time to remember a Montclair legend who held a special place in her heart for these understated and underrated masters of the wind: Else Greenstone.

I never had the pleasure of meeting her, but many of the visitors I speak to remember her well. Else was President of the Montclair Bird Club and dedicated 35 years of her life to the watch. Those years make up more than half the time the count, recognized as the second oldest in the USA, has been running. Else took her role beyond counter to become both educator and steward of the Montclair Hawkwatch. With her husband Wayne, she cultivated a community built on unmatched and indiscriminate enthusiasm that made her magnetic to visitors of all ages. Wayne has told me that whenever a Turkey Vulture came wobbling by, Else would make a point of calling attention to the bird’s beauty and would never say it was “just a vulture.” This is the quality of a great educator: a reverence and love for the common things and the will to make space for those that are frequently overlooked.

Now, having never met Else, I will turn over the rest of this piece to those who knew her well. First, her husband Wayne:

“Else’s love for raptors and beautiful Mother Earth was an inspiration to so many people who came to the Montclair Hawk Watch for over three decades.  Whether they were top notch hawk watchers or school children seeing a Red-tailed Hawk for the very first time, Else treated each and every one with equal grace and patience.  When we returned to Montclair after a trip to Veracruz Mexico to witness the River of Hawks migration, where we saw incredibly hundreds of thousands migrating birds of prey, Else had to cover the hawk watch the very next day.  Upon sighting a single Turkey Vulture, she turned to me with the same joyful smile that radiated in Veracruz, and said emotionally that the one bird we saw overhead was part of the chain of migration we had just witnessed, and the magical experience of being in touch with that mystery was just as vivid here as in the overwhelming flights in Mexico.  Her concern for raptor conservation and protecting the environment we share was passed on to so many young people and especially the interns she mentored over the years, and her legacy will continue on in their work for the raptors she held so dear”

Else’s great gift was the warmth with which she greeted every visitor to the Watch over the decades she served as its de-facto Ambassador. Once in her presence, you were immediately enfolded in a blanket of interest, affection, and caring. It did not matter how much you knew about the creatures streaming overhead, only that you had unexpectedly walked into her day, which guaranteed the success of yours. Her voice—high, musical in pitch, and always emotionally expressive is imprinted in my memory. So too the squeal of delight that accompanied anything of passing interest to her, which is to say everything around her. Her love of life, others, and things feathered was boundless, constant over the years, and an object lesson in the discipline of happiness. Wayne’s love and support over those many years provided her launchpad, making it possible for her to give to us all. I am so very grateful for them both.

Longtime volunteer counter and visitor to the watch: Alex Bernzweig.

“Else was the greatest mentor that you could ever ask for. She loved sharing her knowledge with visitors of all ages and backgrounds, and her passion for birds of prey and nature in general was infectious. She was incredibly generous, patient, and unflappably enthusiastic. Most importantly, she was a deeply caring soul and a true best friend to so many in the Montclair community and beyond.”

An excerpt from a commemorative post by longtime friend and current Director of the Cape May Bird Observatory: Brett Ewald

“This fall, when many hawkwatchers are looking up at the skies for passing raptors, Else Greenstone will be there with them. It is hard to believe that she is soaring among them now, having passed away yesterday.

Else’s legacy is far-reaching in the many people she introduced and engaged in her thousands of hours over 30+ years at the Montclair Hawkwatch, a joy and dedication that I have never seen matched. Her positive spirit, accepting nature, and pure love of nature touched so many lives in permanent ways.

For me, Else was an inspiration, mentor, and most importantly, a dear friend. Whether it was sharing the joys of a passing hawk, a conference dinner, a search for roosting owls, driving us through the streets of NYC like an experienced taxi driver, or an extended hug, Else made everything memorable and special. I first met her at New England Hawk Watch conferences and the Braddock Bay Hawkwatch in the late 80s, and it would be a lasting friendship, along with her husband Wayne, that would be so supportive in my own journey. She will forever be in my heart.

Soar on, dear Else”

“For visitors to the Montclair Hawk Watch, it was Else’s smile that would first leave an impression when you topped the ridge. She would welcome you to the world of hawkwatching with a grace and enthusiasm that drew you in and left you wanting more. She more than understood that through the majesty of raptors a connection could be formed and that connection changed lives.”

It’s clear from the words of those who knew her that Else had a great impact on people and has left a legacy in Montclair, in Hawkwatching, and beyond. We at New Jersey Audubon are grateful for her contributions to the watch and to the community that it hosts.

Your ticket for the: MONTCLAIR HAWKWATCH UPDATE – OCTOBER 9TH