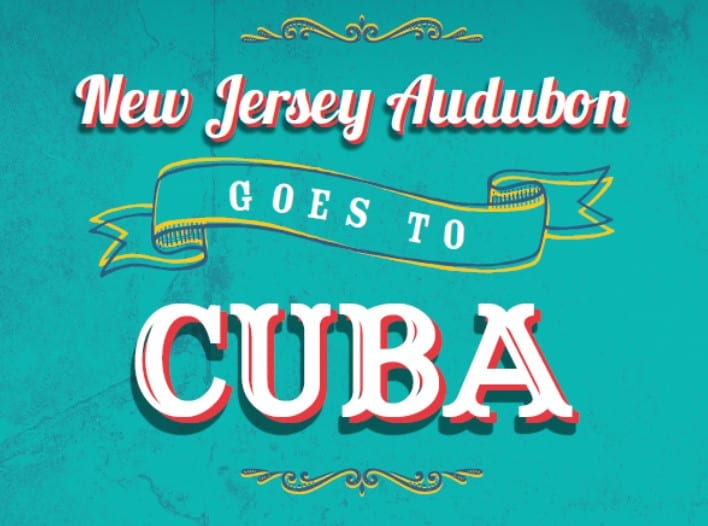 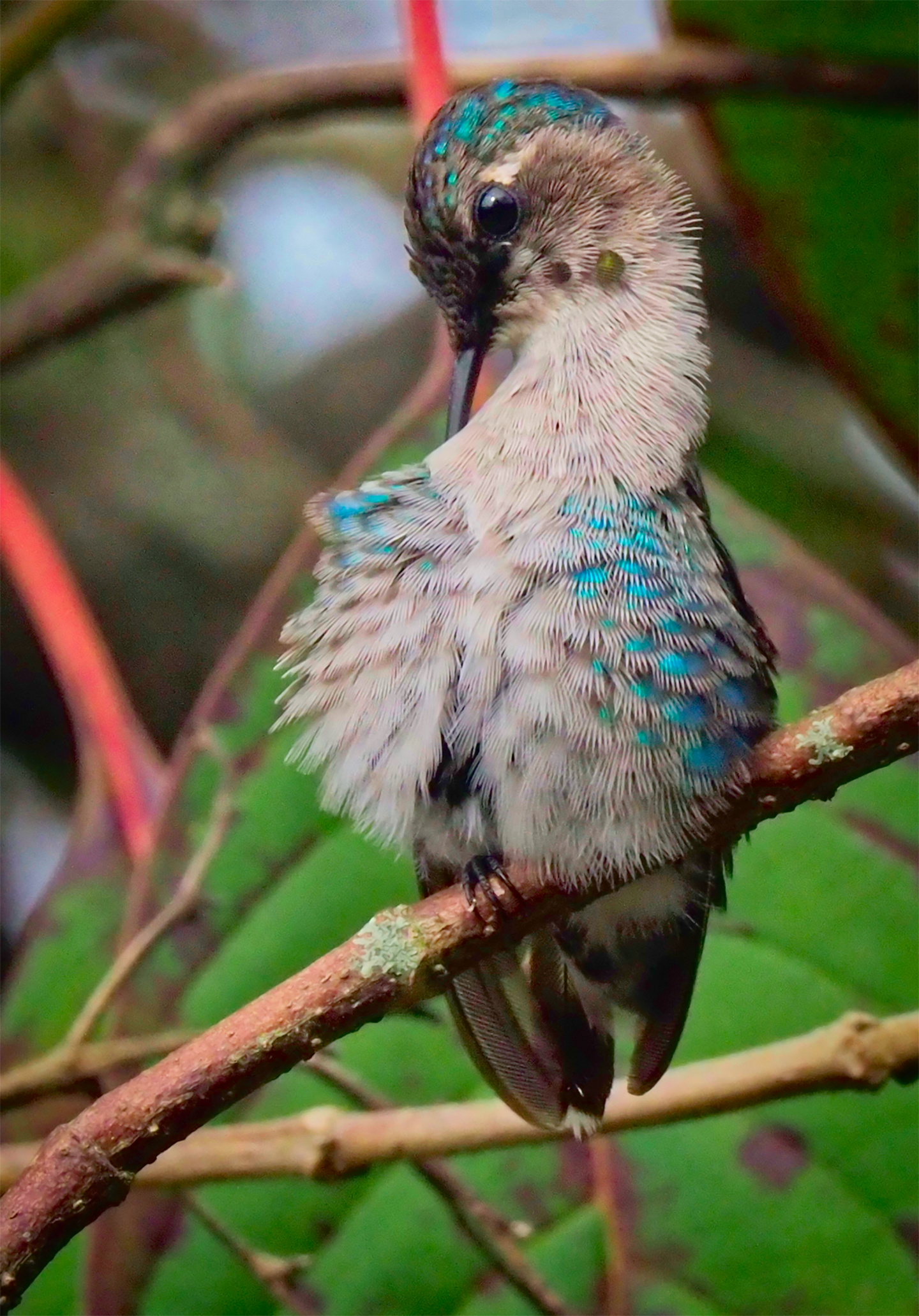 New Jersey Audubon Eco-Travel trips are not just about beautiful wildlife and habitat. The tours are carefully selected by New Jersey Audubon staff and crafted to connect our participants to the conservation work being carried out in the U.S and around the world. Eco-Travel is just one of many ways that New Jersey Audubon is reaching beyond state boundaries because, like birds, conservation knows no borders. Such was our visit with Orlando Garrido, Cuba’s greatest living naturalist, and the time spent with Giraldo Alayón, our naturalist guide and world-renowned scientist. Read about NJA Board Member John Bloomfield’s eco-tour adventure below:

Everywhere you go in Cuba, there is music. The sounds of soft flamenco guitars, folk strains from Guantanamera, or infectious Latin Jazz booming from the doors of local bars; music is like the air in Cuba. You breathe it in and it breathes life into everything around you. It starts like a soft flute and gentle son guitar rhythm; it builds up inside you and sticks with you.

Cuba is complicated and beautiful at first sight of its deep blue-green waters dotted with pink flamingoes coupled with the simultaneous decay and rebirth of Habana Vieja (Old Havana). This contrast continues with the tourist economy at Playa Larga, where crumbling guns are left over from the Bay of Pigs invasion. New Jersey Audubon’s maiden voyage to Cuba was a ten day journey across hundreds of miles of mountains, mangroves, forests, seas, and cities, while cataloguing 150 birds including 29 Cuban endemics. The numbers don’t tell the whole story; this journey was a fascinating look within a deeply mysterious country.

After landing in Havana on a clear and sunny afternoon, we ventured into the foothills of the Sierra de la Rosario Mountains. We had our first look at retro cars, buildings in varying states of disrepair and roadside homages to La Revolución. The highway soon turned to one lane, and American Kestrels took perches along the telephone wires and palms in such numbers they looked like Mourning Doves.

The patio of our hotel treated us to views of Red-legged Thrushes, West-Indian Woodpeckers, and the Cuban Emerald hummingbird. That night we walked a mountain trail with constellations bright above us in the absence of city lights. We caught the reflection of a Barn Owl, and soon after the golden-yellow eyes of a Stygian Owl were staring at us. We watched as it burst from its woodland perch glowing against the starry sky until it was swallowed in darkness. We had startling views of a Cuban Pygmy-Owl and a Bare-legged Owl later on, but the Stygian against the night sky is the one we will long remember. I awoke to a Cuban Blackbird singing and fell in love with the music of Cuban birds. The steady maraca beat of a feisty and brilliant Cuban Tody we found near a cave that doubles as the entrance to a night club. There was the whistle of a Cuban Black Hawk going back and forth with the imitation of our guide. A ringing wine-glass sound heralded the call of a Cuban Solitaire. We exulted in the rattle of a Great Lizard Cuckoo, as bizarre as its name and its big red eye.

n the Cuban countryside, we were struck by how much of Cuban agriculture is still tended by hand. Farmers were tilling fields with horses and oxen, machetes instead of machines, hands nurturing community gardens. The waves of sugar cane and tobacco, Cuba’s blessing and curse for 500 years, continue to cover vast stretches of landscape despite undeniable changes in consumption and demand.

Playa Larga was home base for a visit to the village of Las Bermejas, where a local resident delighted in showing us his backyard habitat, which regularly draws in Bee Hummingbirds (the world’s smallest bird), Cuban Emeralds, Cuban Orioles, and Black-throated Blue Warbler. The Zapata Swamp was also nearby, where we had an easy time locating a Zapata Wren and a group of Zapata Sparrows pecking about the leaves.

Then it was on to Las Salinas Wildlife Refuge, which was like Brigantine in New Jersey. The mangroves were alive with the pink of American Flamingoes and Roseate Spoonbills. A Reddish Egret and a Tri-colored Heron danced for us while a magnificent Frigatebird circled overhead. This is where many of us had our first good view of the endemic Cuban Black Hawk, dark and dangerous with its contrasting yellow beak and talons and a band of white showing from its dark tail.

Cuba left its mark on us, and it was bittersweet to leave this island with its warm and genuine people, stunning beauty, and an ongoing struggle between old and new. The relationship between America and Cuba is complicated, but Cubans have big hearts and embraced this particular group of Americans who came wanting to see birds but who left with so much more. Due to the enormous success of the 2018 tour, New Jersey Audubon will be running a Cuba Bird Survey tour in January 2019 complete with Jazz Festival extension! Visit our Eco Travel page for more details and to reserve your space today.

Your ticket for the: NJ Audubon Goes To Cuba